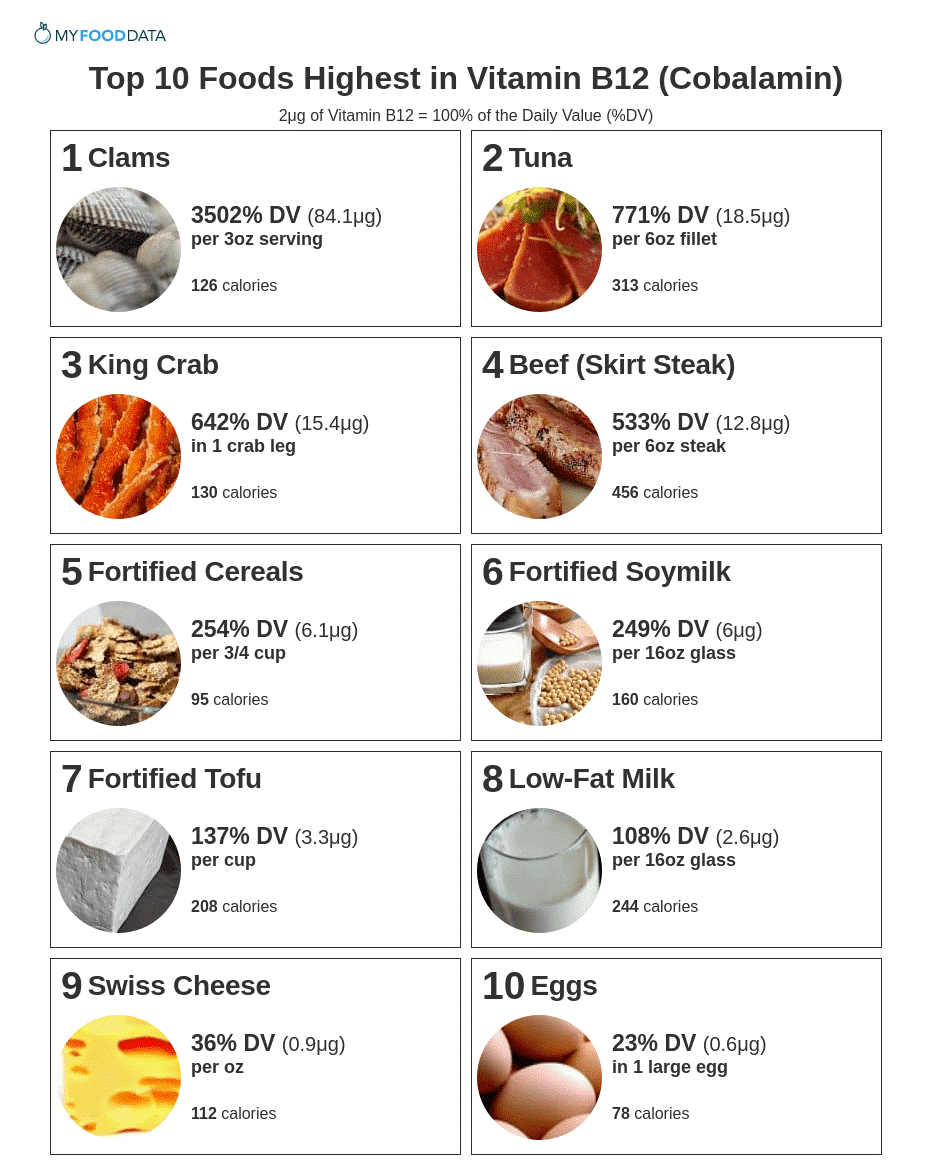 What is anaemia and vitamin B12 deficiency?

In either case, a reduced amount of oxygen is carried around in the bloodstream. There are a number of different causes of anaemia (such as lack of iron or certain vitamins).

Vitamin B12 is essential for life. It is needed to make new cells in the body such as the many new red blood cells which are made every day. Vitamin B12 is found in meat, fish, eggs, and milk – but not in fruit or vegetables. A normal balanced diet contains enough vitamin B12. A lack of vitamin B12 leads to anaemia and sometimes to other problems. 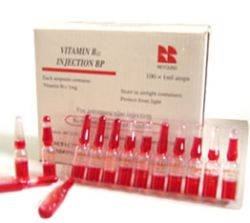 What are the symptoms of vitamin B12 deficiency?

Symptoms due to anaemia

These are caused by the reduced amount of oxygen in the body.

Cells in other parts of the body may be affected if you lack vitamin B12. Other symptoms that may occur include a sore mouth and tongue. If left untreated, problems with nerves can develop. For example: confusion, numbness and unsteadiness. These are uncommon as treatment is usually started when the anaemia is found, and before nerve problems develop.

What are the causes of vitamin B12 deficiency?

Pernicious anaemia usually develops over the age of 50. Women are more commonly affected than men, and it tends to run in families. It occurs more commonly in people who have other autoimmune diseases such as thyroid diseases, Addison’s disease and vitiligo. The antibodies which cause pernicious anaemia can be detected by a blood test to confirm the diagnosis.

Various problems of the stomach or gut can be a cause of B12 deficiency. They are all uncommon causes. They include:

Certain drugs used for other conditions may affect the absorption of vitamin B12. The most common example is metformin which is a drug commonly used for diabetes. Other drugs include: colchicine, neomycin, and some anticonvulsants used to treat epilepsy.

Note: long-term use of drugs that affect stomach acid production such as H2 blockers and proton pump inhibitors can worsen B12 deficiency. This is because stomach acid is needed to release vitamin B12 bound to proteins in food. However, such drugs are not causes of B12 deficiency.

It is unusual to lack vitamin B12 if you eat a normal balanced diet. Strict vegans who take no animal or dairy produce may not eat enough vitamin B12. 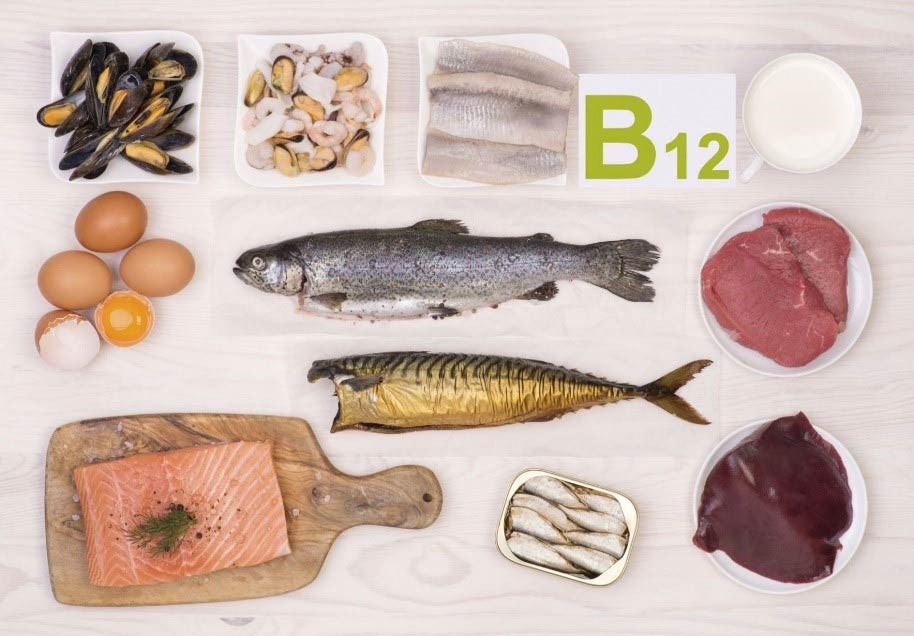 What is the treatment for vitamin B12 deficiency?

If you have pernicious anaemia the injections are needed for life. You should have no side-effects from the treatment as it is simply replacing a vitamin that you need. If the cause of your lack of vitamin B12 is diet related rather than due to pernicious anaemia then treatment may be different. That is, after the initial treatment with injections of B12, dietary supplements of B12 (cyanocobalamin tablets) may be advised instead of injections. 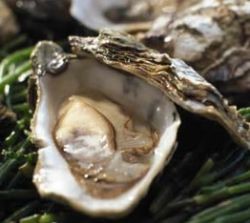