What Is Coeliac Disease?

Coeliac disease, also known as coeliac sprue or gluten-sensitive enteropathy, is a digestive illness that occurs due to the ingestion of gluten. If you have coeliac disease, your intestines cannot tolerate the presence of gliadin, which is a component of gluten. Gluten is present in wheat, barley, and rye. When a person with coeliac eats foods with gluten, such as bread or cereal, their immune system inappropriately reacts to the ingested gluten and causes inflammation and injury to the small intestine. This results in symptoms such as diarrhoea, bloating, and weight loss, as well as an inability to absorb important food nutrients.

“In the beginning, human beings didn’t eat any foods made with flour. We ate meat and fish, fruits, vegetables, and a small amount of different whole grains. There were no biscuits, bread, cake, or pasta,”   Dr John Ryan

“The immune system in the lining of the intestine decides which items to let in and which to keep out. This human digestive and immune systems have been around for a few million years.  Wheat flour as a food source has only been available for the last 7,000 to 8,000 years. For people with coeliac disease, this ‘new’ food source is not something to be tolerated but something to be reacted against,”   Dr John J Ryan

Coeliac Disease: The Effect of Exposure to Gluten

The cause of coeliac disease is a combination of genes you are born with and an abnormal response of your immune system to gluten. Coeliac disease is more common in people of European descent and tends to run in families in Ireland in particular. 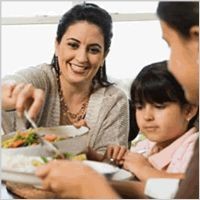 On a very simple level, you could think of coeliac disease as an intestinal wheat allergy. But the correct, medical way of looking at coeliac disease is “an immunologically mediated attack of the intestinal lining which occurs in certain people with a genetic predisposition to have their immune systems identify gliadin as a ‘foreign’ molecule.”

The result is inflammation and injury to the lining of the intestine. “This injury eliminates the ability of the intestine to absorb normal nutrients. As a result, the person with coeliac can have diarrhoea, or bloating, or failure to grow, or other consequence of the malabsorption nutrients, like iron-deficiency anaemia. 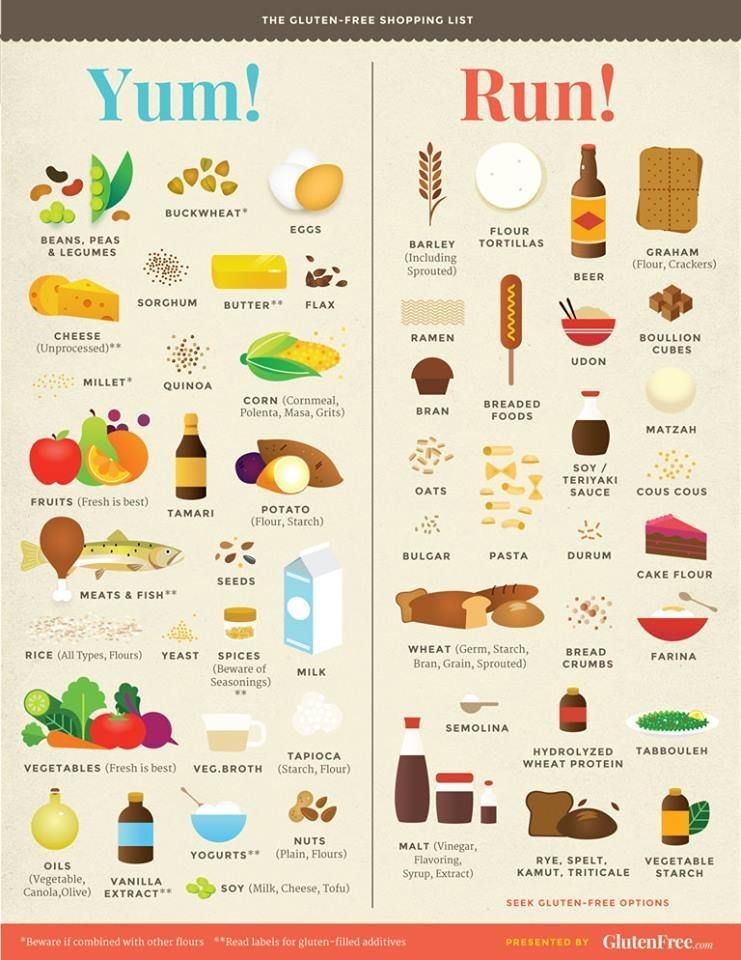 Coeliac Disease: How Common Is It?

It was once thought that coeliac disease was a rare disease that primarily affected children. As blood tests have become available to identify coeliac disease, the diagnosis is becoming more common. One out of every 133 people in Ireland has coeliac disease. In fact, coeliac disease is now one of the most commonly occurring genetic diseases in the world, and it has been estimated that 97 percent of the people with coeliac disease have not been diagnosed yet.

“Coeliac disease isn’t necessarily becoming more common. We are finally learning to recognize it and screen for it aggressively. The biggest breakthrough has been realizing that the majority of patients with coeliac, up to 80 percent, don’t have any severe gastrointestinal symptoms. They have manifestations of the disease in other ways,”    Dr John J Ryan

Coeliac Disease: How Is It Treated?

“The treatment is the easiest feature, Avoid all wheat, oats barley and rye” Dr Ryan